5 Facts You May Not Have Known About Food Security

Food security is the ability to guarantee permanent access to nutritious food, as well as sustainable production processes. It means more than providing food for people in a certain place or nation. In an increasingly global society, we are all interconnected. Geopolitical events on the other side of the world can have lasting effects on people far away, although global food production and distribution are not well understood by the general public.

Here are five important facts you may not know about food security and food production: 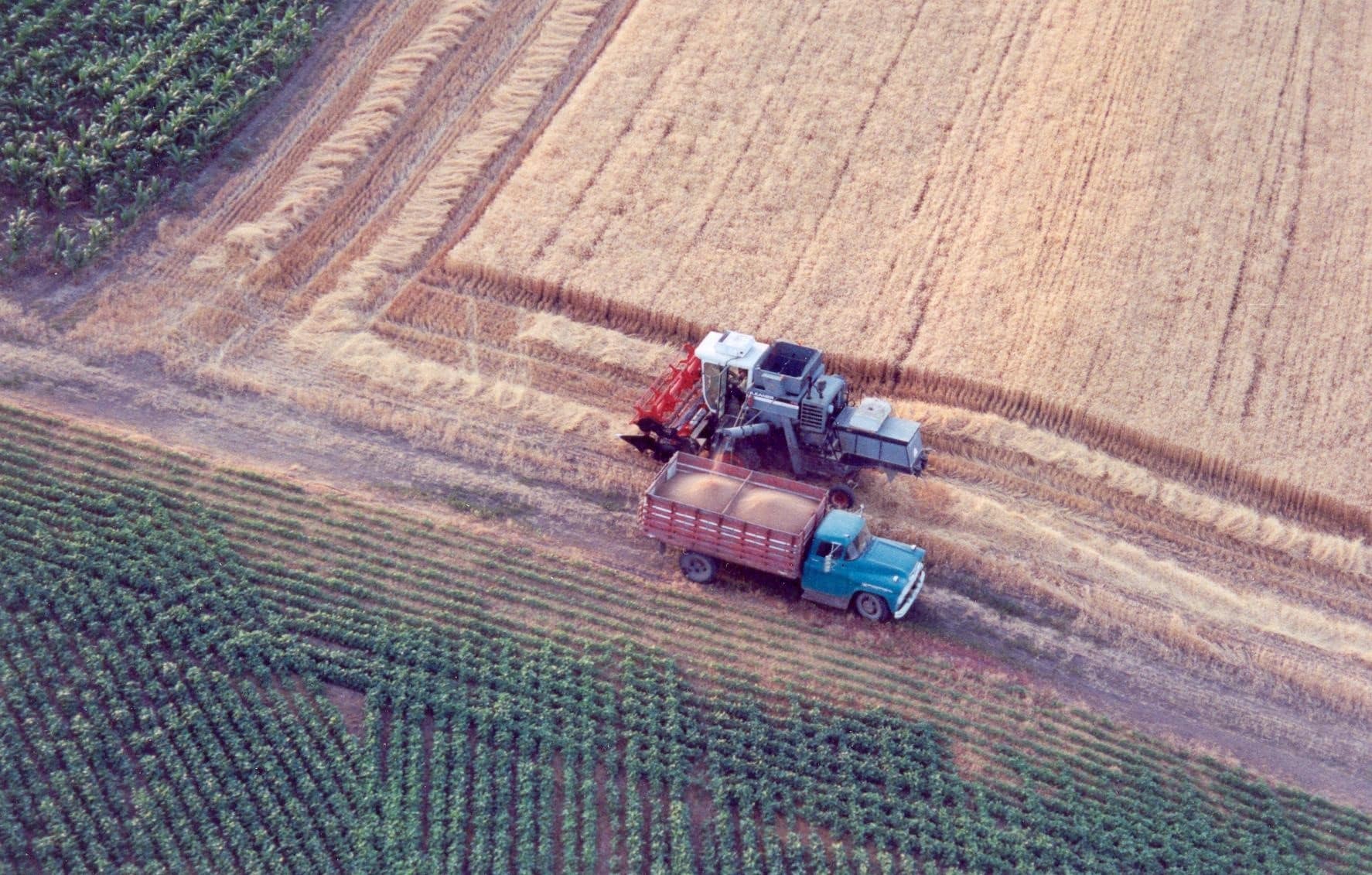 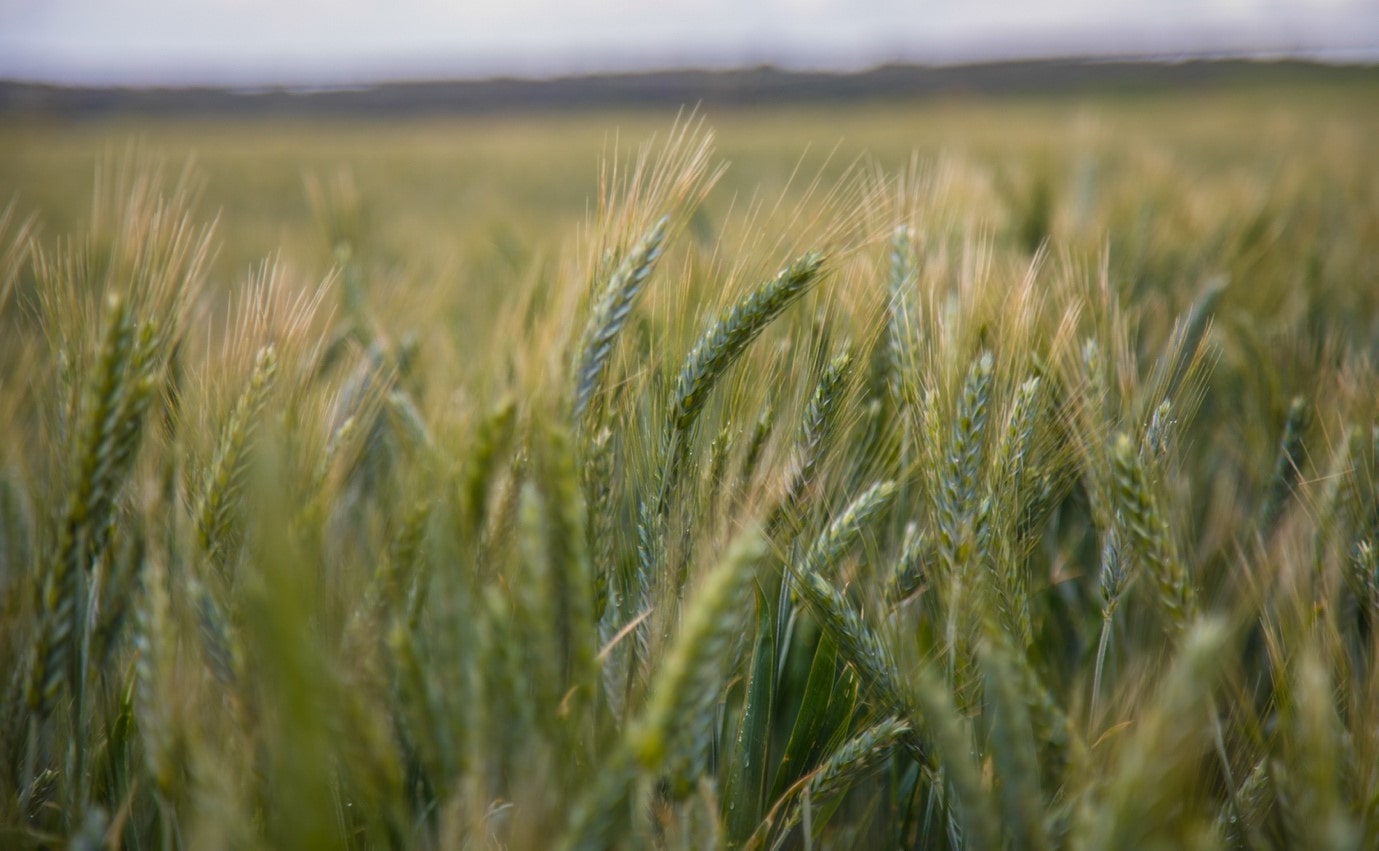 Irrigation technologies are an important method to enhance crop production around the world, ensuring that food reaches every table everywhere. Center pivot irrigation can greatly increase yields for a variety of crops, as the chart below illustrates. 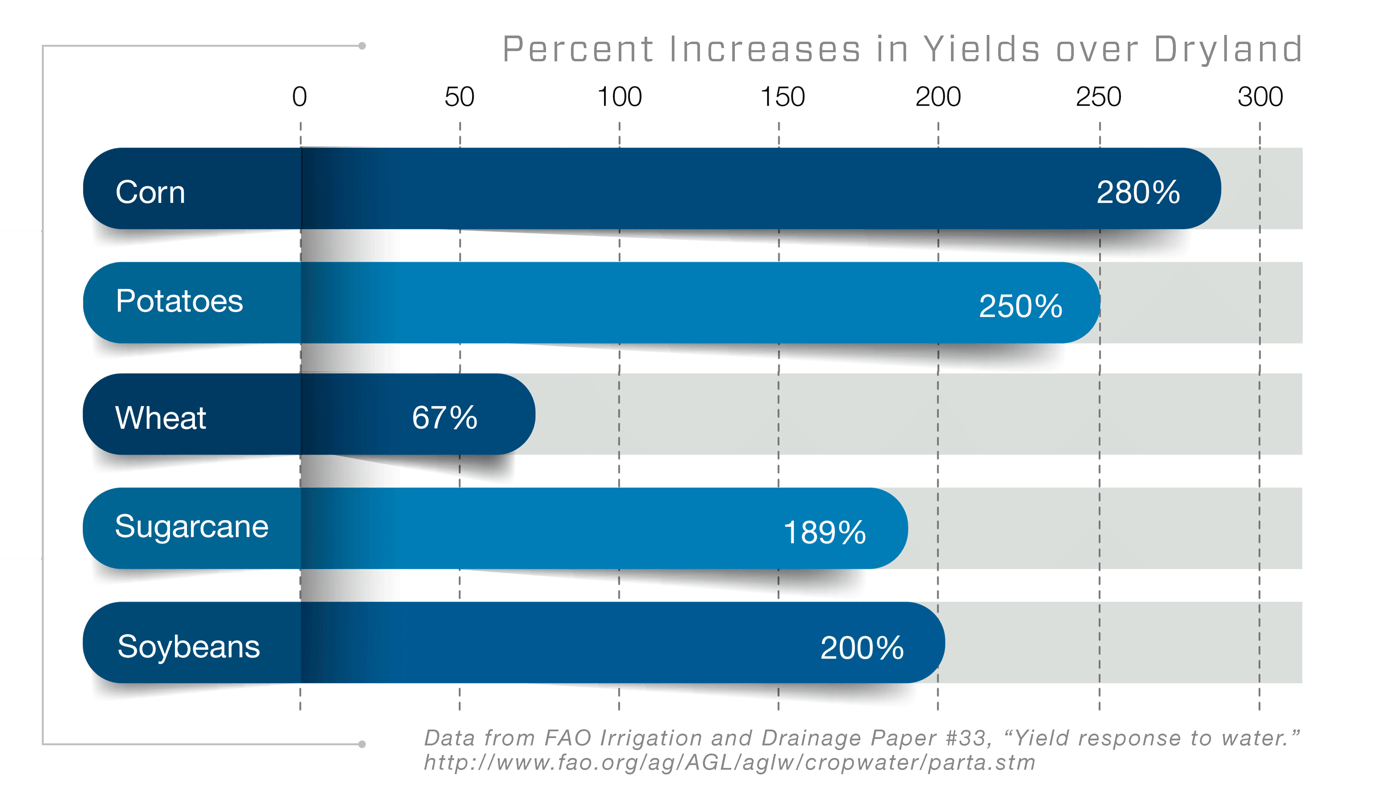