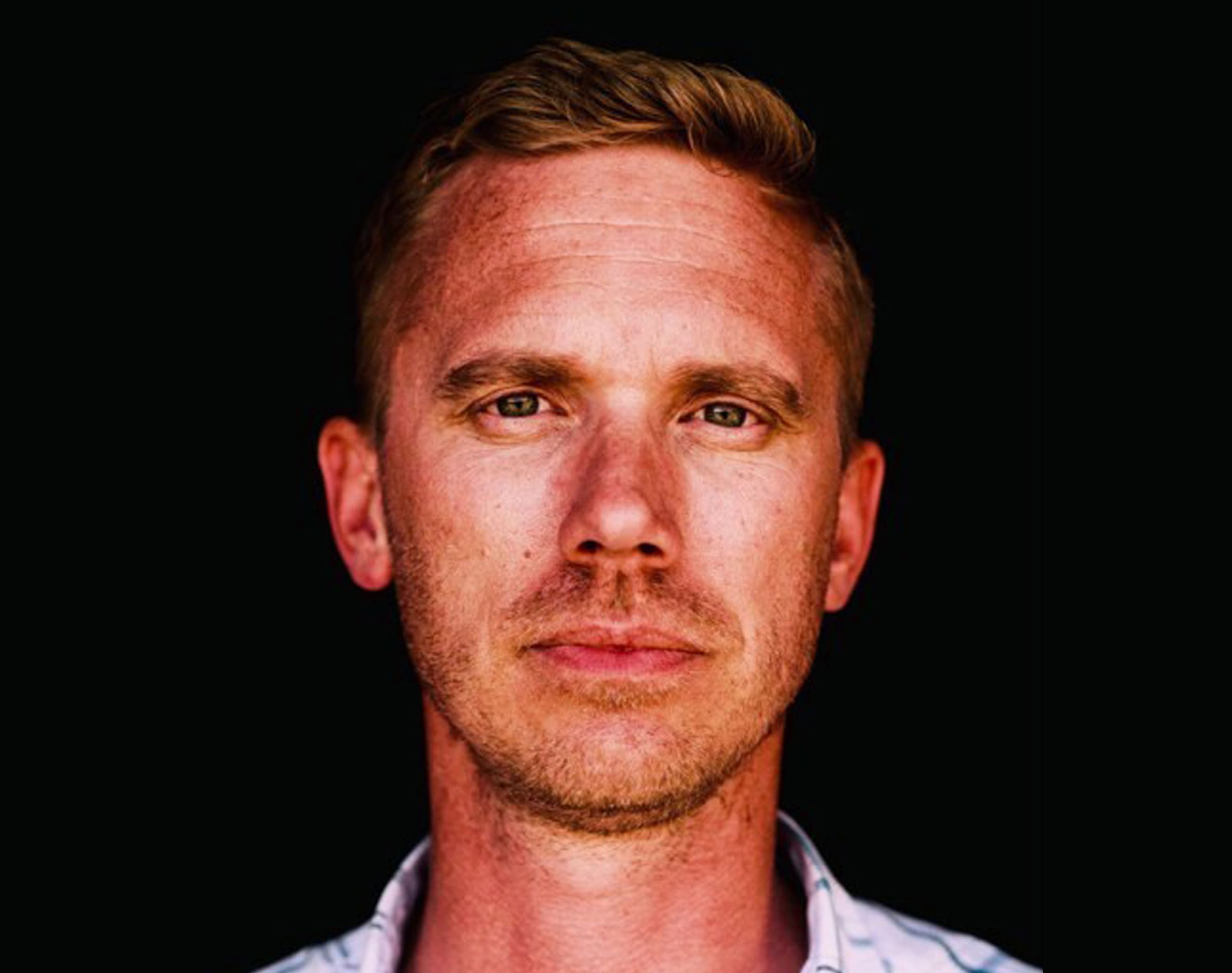 Shay Myers started doing social media videos because of an onion tree. There’s no such thing, you say? You’re right. But to further educate people, Valley Irrigation is a sponsor of Shay’s efforts to get the word out about the importance of agriculture — and exactly where food comes from.

Shay Myers had a passion for entrepreneurship that led him to stand outside of the norm and have a critical eye, looking for ways to be a disrupter in agriculture. It’s that same spirit of innovation that he shares with Valley® Irrigation, and which led us to sponsor his popular – and growing – social media presence.

His story begins in the mid-1990s. Until middle school, Myers was always proud of being a farm kid. Then at a leadership event he traveled to in Portland, Oregon, he first realized how little most people actually know about life on a farm. The kids there thought he came from a simple, “backwards world with one red barn, some cows and technology from around the 1920s.”

It is combating those misconceptions that has fueled much of his career, and led Valley Irrigation to get involved with his message about what farming is like in the 21st century.

After the experience in Portland, years passed and Myers became more involved with his family’s farm, Owyhee Produce, near the Oregon border in Parma, Idaho. But he was again confronted with the massive disconnect between how farmers operate and how they are perceived by the people who buy their products in grocery stores. One night, a produce buyer asked to see the onion tree that the onions grew on. Naturally, Myers was surprised to learn this individual was unaware that onions, in fact, do not grow on trees.

Prior to that time, Shay had been creating highly detailed videos and posts about the growing and storing process for produce. After the onion tree comment, he realized he had to change course — from communicating details on LinkedIn to providing the basics on social media channels targeted toward a younger audience, such as TikTok and Instagram. (Find him @shayfarmkid.)

Myers is the third generation of farmers in his family, but it took him a while to realize – or rather, remember – the passion he once had for being “a farm kid.” He went through college being pulled in different directions, including becoming a commercial pilot.

“My grandpa started farming 50 years prior and had created something he wanted his family to come back to,” Myers says. “No one was even entertaining the idea, but I remembered the pride of growing up and looking at the effort grandpa had made. I felt I had to continue the legacy and move it forward.”

However, looking forward meant he had to look at it a different way and grow the business. To take risks. He is careful to add, however, that if the previous two generations of his family hadn’t taken risks with him, they would not be where they are today. Myers says he made many costly mistakes in the early years of coming back to the farm, but in the last seven or eight they’ve taken a real leap forward. He credits that to their trust in him, and allowing him to make mistakes that helped him learn.


Part of the Valley Family

He says the Valley sponsorship is a bit like the trust his grandpa placed in him. “They appreciate my message and the way I tell consumers and listeners the ag story.”

Amy Frohloff, Valley Marketing Director for Global Irrigation, agrees that it’s an important message for the general public to hear. “Shay is a valuable, unfiltered voice in the world of agriculture, sharing insights into why knowing where your crops come from is important,” she says. “More importantly, he understands that growers are stewards of the land, looking for ways to better their efficiency and looking to technology that can reduce inputs while increasing profitability. He calls attention to agriculture in a positive, educational way that traditional media channels don't.”

Shay has a conversational manner and explains farming topics and issues in an understandable way, and not much is off limits. He’s going to continue correcting misconceptions about where food comes from, but he’s not afraid to tackle other issues, as well. He has discussed the impacts of drought, climate change, import pressure, labor challenges, supply chain misconceptions, COVID-19, the conflict in Ukraine and more. “Traditional media tells you things the way they want you to see them – with an agenda,” he says. “I’m so happy to be where I am today communicating about agriculture and the challenges we face.”