The Franco brothers achieve yields of more than twice the regional average, thanks to Valley pivots. They see it as more than increased profits – it’s validation for decades of working the land.


When they bought two center pivots for their property, Fazenda Vale Fértil (“Fertile Valley Farm”), brothers Marcos Rogério and Rubens Franco wanted a good return on their investment. They never imagined the kind of return they would get.

Marcos serves as agronomist on their farm in the Astorga region of Paraná in Brazil. He and Rubens are the third generation of a family deeply rooted in agriculture. “We started planting soybeans in the 1980s with my father and we have stayed passionate about our way of life ever since then,” Marcos said. 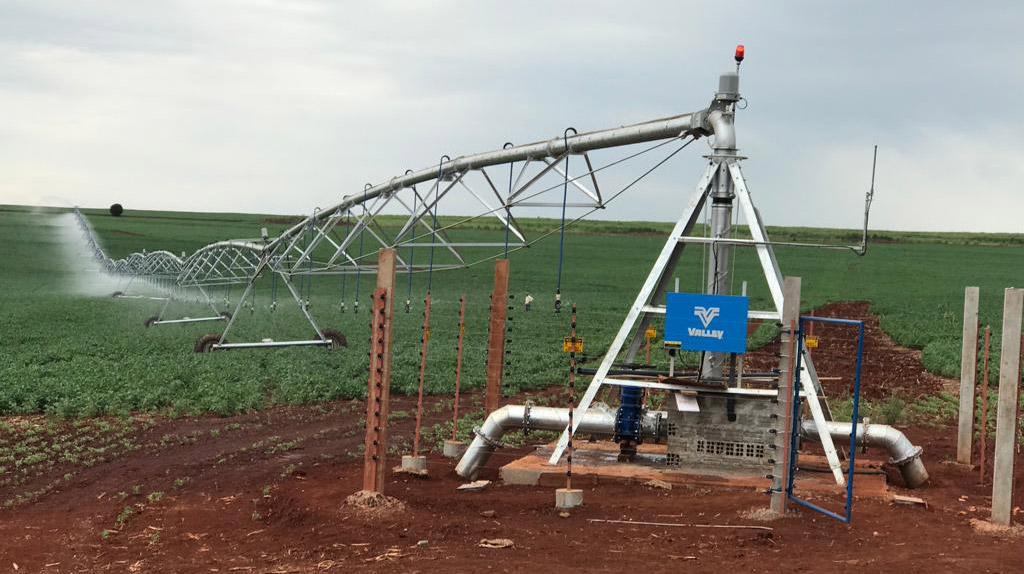 Thirty years later, center pivots marked a new chapter in the success of Fertile Valley Farm. The pivots were first installed in test fields of high-performance hybrid corn in October 2018.

The true potential of irrigation over dryland or rainfed farming was evident immediately. Regional averages were around 200 bushels per hectare in dry years and 280 in rainier years. But under the Valley pivots, the Francos’ corn yielded around 429 bushes per hectare. “That result was well above our expectations,” said Marcos.

Marcos said many factors played into the great results. “It’s the sum of different aspects, such as the right corn variety, the fertility of the soil and proper management. But it’s undeniable that the main reason is irrigation.” 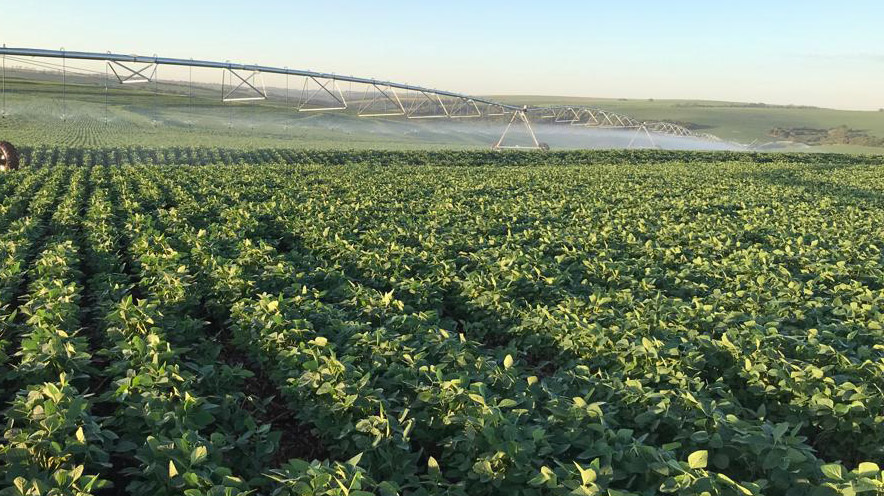 He adds that the “drought insurance” aspect of pivot irrigation gave them security. “With the guarantee of adequate water for the crops, we were able to invest in other necessary materials without any fear, and without running the risk of losing the crop due to drought. This is another great advantage of irrigated agriculture over dryland.”

In Brazil, growers are often able to produce all year long, and that was another goal the Francos had in mind when they invested in center pivots: to increase the number of annual harvests. “In addition to corn and soybeans, we will also start growing beans and wheat in irrigated areas, totaling three harvests a year,” he said.

The Franco brothers are optimistic about the results for their next harvests, and remain confident in the use of irrigation as a key tool to maintain productivity at levels well above average for the region. 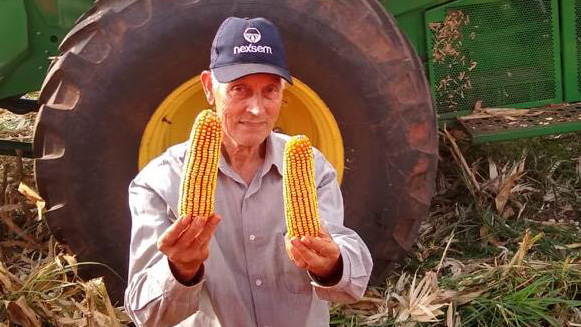 “Every BRL (Brazilian dollar) invested in irrigated crops has a return. You plant with the certainty that you will have a good harvest – a very good harvest,” Marcos said. “You can’t put a price on that peace of mind.”

Valley is a global company that helps growers on six continents grow dozens of types of crops with efficient, durable irrigation machines and technology. The details between these regions may change, but farmers are farmers and the issues they face are the same across the world. They all want to produce more and use fewer resources, and leave the land better for future generations.

Contact your local Valley Dealer to learn more about how center pivots and linears can help your farm produce more than dryland farming – and give you a return on investment.