Austin Ochoa manages his five-generation family farm near Othello, Washington. Terra Gold Farms grows a variety of crops, including potatoes and onions, with corn and alfalfa in rotation, on approximately 8,000 irrigated acres. With several farms, various crops, and a fleet of center pivots to manage, he requires the proper technology and people to plan, track, and manage his family operation.

Last season, Ochoa opted for a trial run of two technologies that work seamlessly together: Valley 365 and Valley Insights®.

Valley 365 acts as the command center for full access to the best of Valley technology. It works through AgSense® technology, which Ochoa had already been using to manage his Valley machines.

Ochoa has sensors on four of his pivots, Valley Insights uses the imagery captured to determine crop health concerns related to irrigation and other factors. It does this by feeding the imagery into algorithms with artificial intelligence technology to detect anomalies, and then notifies the grower about what’s happening so they can take proper action, saving time and resources, while increasing profitability.

“We do all our scheduling and managing on Valley 365,” he says. “When a pivot breaks down, we receive alerts and can usually get it up and running again quickly. That’s one of the things we’re excited about with this new technology from Valley.”

Because Terra Gold Farms has several locations, they grouped their pivots within Valley 365 so irrigators can see the notifications they need.

Ochoa receives all notifications, as does the overall irrigation manager. Eight site irrigators receive alerts only from the farms where they work.

“I’ll get all the imaging from Valley Insights, so I can see if there’s anything that sticks out and get it addressed sooner rather than later,” Ochoa explains. “I’ll direct the guys on what takes priority. I’ll also look at all the telemetry and make sure everything’s staying on and being repaired in a good manner.”

Operating this way has helped Terra Gold Farms reduce labor costs and down time. Workers no longer have to go out and look for issues first thing in the morning. Instead, they know right away when there is an issue to address.

“With this technology, these guys know if there’s a certain pivot that’s broken down or needs some attention, they can go straight to it. They can get it up and running. They don’t have to go and check everything out for an hour, hour and a half in the morning before they know where they’re going. In return, we’re able to save and just be more efficient with our labor.”

Valley 365 gives Ochoa the ability to develop reports for government agencies and his customers.

For example, the USDA Farm Service Agency requires reports for water usage by month and by crop. They draw water from the Columbia Basin and other nearby wells. These reports require water usage by crop and variety, as well as what fertilizers and chemicals are used.

“With Valley 365, I’m able to select certain pivots, on potatoes for example, and figure out how much water they use per month and take an average for reporting,” says Ochoa. 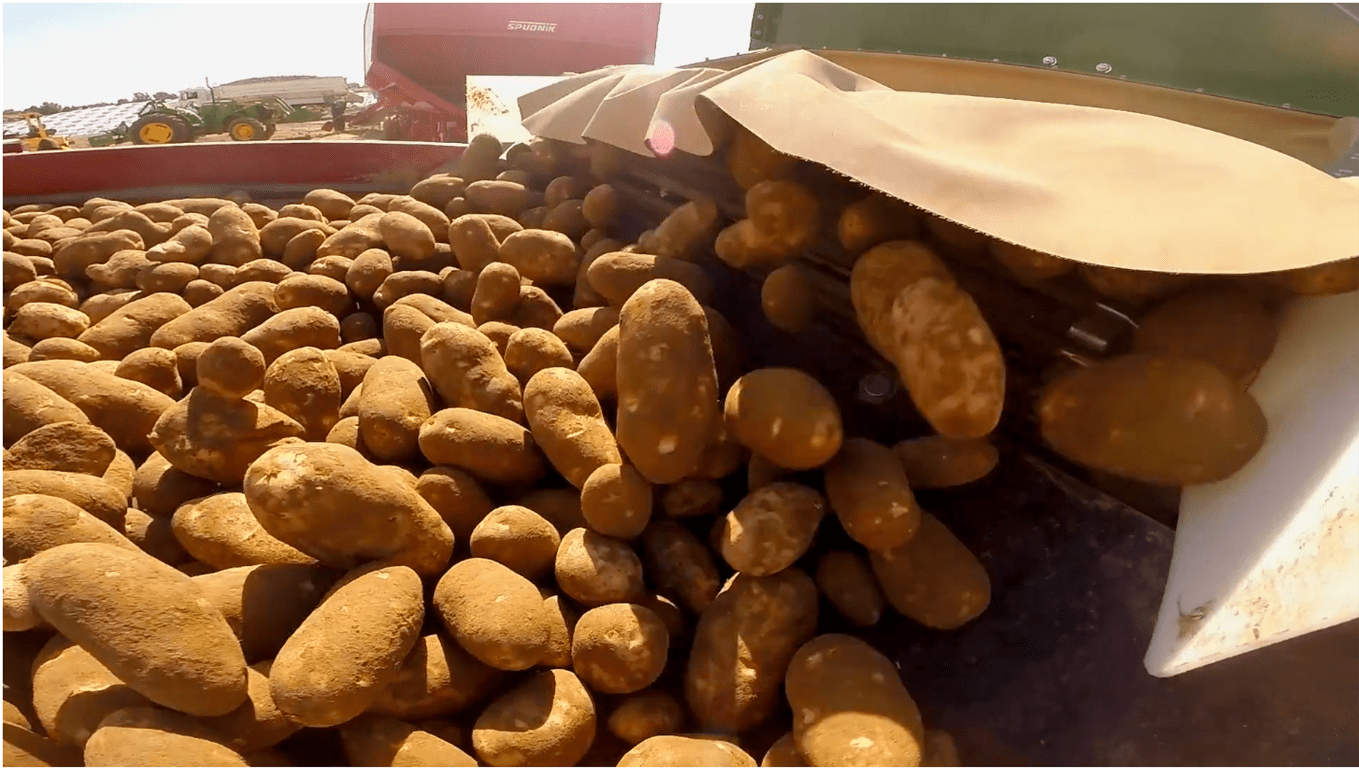 He also uses reporting for internal use so they can determine future water purchasing, which can also lead to cost savings.

“I’ve used it for our own data collection so we can be better prepared for the upcoming year,” he says. “We can figure out if we’re going to need to purchase more water for the season, or if we have extra water we can move it around somewhere from the irrigation district. We’re able to get an idea if there is any difference in water usage by variety. That gives us some cost savings by pre-purchasing.”

Ochoa believes Valley 365, especially when used in conjunction with Valley Insights, is the future – especially as it integrates so many features in one easy-to-use platform.

“I’d highly recommend it to anyone that’s thinking about it,” he says. “We’re able to see the future this way, and we’re heading in the right direction.”

To learn more about Valley 365, and put the data and savings to work for your operation, contact your local Valley Dealer.